House Dems to push bills giving citizenship to some illegal immigrants, even amid border surge. 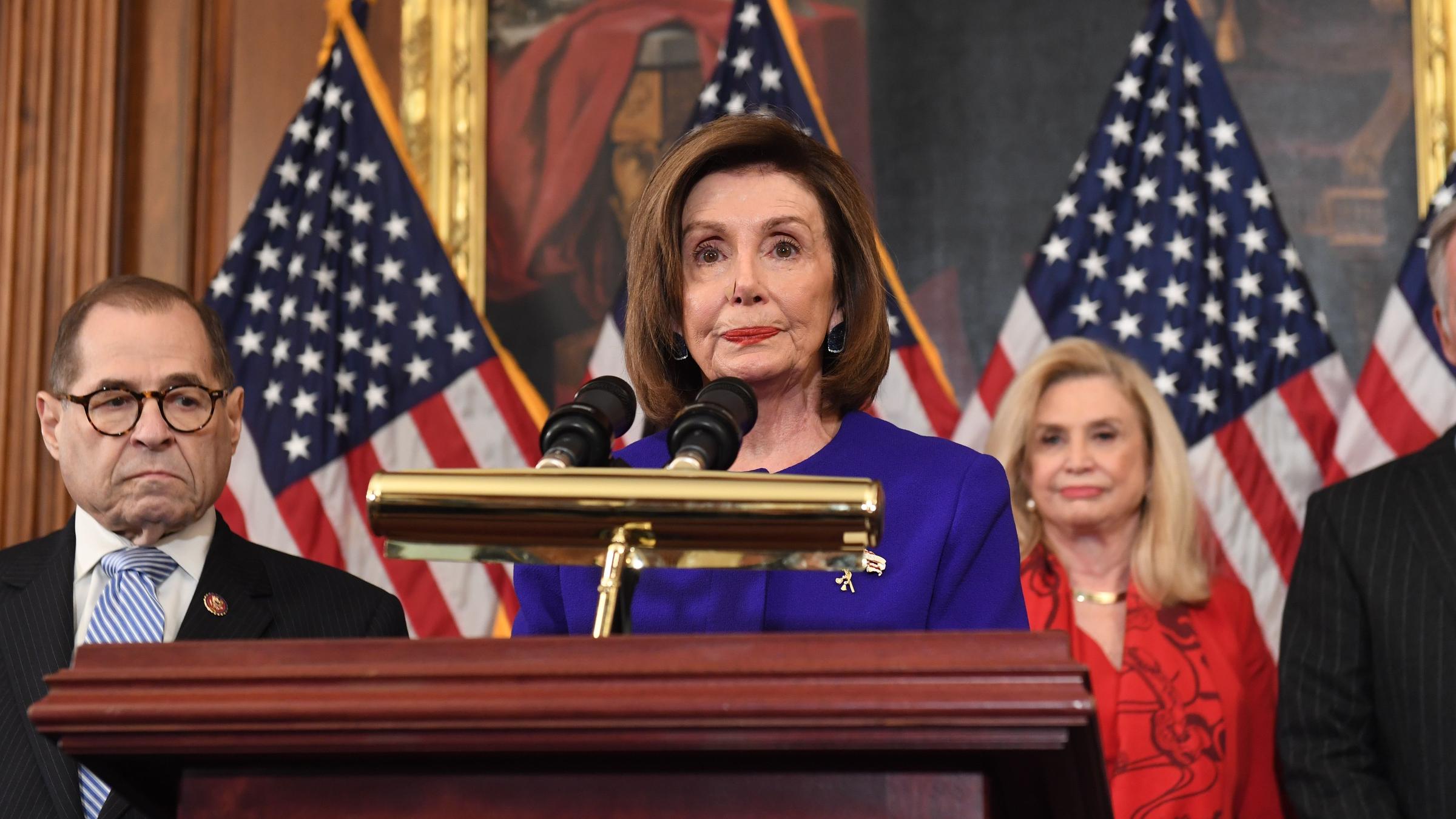 Democrats announced this week that they had reintroduced the American Dream and Promise Act and the Farm Workforce Modernization Act, both bills that had been introduced in the last Congress but never became law. The Democratic House will pass these important bills and build on their progress with further action to honor our nation’s immigrant heritage and ensure America’s leadership in the world,” House Speaker Nancy Pelosi said in a statement. The American Dream and Promise Act would grant citizenship pathways to what Democrats estimate are approximately 2.5 million illegal immigrants already in the country. Many of those are immigrants brought to the country as children, some of whom were given protections under the Obama-era Deferred Action for Childhood Arrivals (DACA) program, but would also include immigrants protected under Temporary Protected Status (TPS) or Deferred Enforced Departure (DED) programs.

The last four years were a dark, uncertain period for the millions of immigrants living in the United States, but the opportunity to begin a new chapter for our nation’s immigration policy under the Biden Administration is underway,” said Rep. Nydia Velázquez, D-N.Y., one of the co-authors of the legislation.

Meanwhile, the agriculture bill would grant citizenship to illegal immigrants who have at least partially worked in agriculture as well as create reforms to the broader immigration system related to agriculture.

The bill provides a process for farmworkers to seek a temporary 5-and-a-half-year “Certified Agricultural Worker” status if they have worked for approximately 6 months in the industry in the last two years. That status can either be renewed indefinitely, or workers (along with their spouses and children) can begin a path to permanent legal status in the form of a green card.

To secure the green card, those who have worked in agriculture for 10 years or more must work for 4 more years, while those who’ve spent less than a decade in the sector would have to work 8 more years. Once workers receive a green card, they are then free to pursue work in fields outside of agriculture.

“The men and women who work America’s farms feed the nation. But many of them do so while living and working in a state of uncertainty and fear, which has only been heightened by the COVID-19 pandemic,” Rep. Zoe Lofgren, D-Calif., said in a statement. “Stabilizing the workforce will protect the future of our farms and our food supply.

Features of both bills are included in the broader U.S. Citizenship Act of 2021, which would offer pathways to citizenship to most illegal immigrants already in the country, including farmworkers and DACA recipients.

But that legislation has faced an unclear path to law. It needs 10 Republican votes in the Senate, which it is unlikely to get, and it is not clear if the bill even has enough votes in the Democratic-controlled House.

The administration has signaled it is open to breaking up the bill into separate components and passing them separately, which reintroducing these two bills would be a step toward doing.

However, the push for what critics call “amnesty” bills comes just as the Biden administration is staring down a spiraling crisis at the southern border — with dramatic increases in numbers of migrants, including unaccompanied children, heading to the border to seek entry to the U.S.