TRINZ WORLD IS ACCUALY NOT ALL ABOUT ME, IT’S ABOUT US! YES US THE YOUTH WORLDWIDE. I’M JUST THE HOST TAKING YOU ON SOME AWSOME ADVENTURES, LEARING HISTORY, ARTS & CRAFTS AND MORE

I love to read different book to learn about different things, place`s

Join Trin each and every Saturday for a new story….

WHAT BOOKS HAVE YOU READ? TRIN AND FRIENDS WOULD LIKE TO KNOW!!!! JOIN US LIVE ON ZOOM AND TELL US ALL ABOUT IT ! WEEKLY…

The easiest way to get free books on your Kindle is to browse Amazon’s library of free books. You can also rent eBooks for free from your local library, or share books with your friends using the Amazon Household feature.

THE NIGHT THE LIGHTS WENT OUT

WHAT KIDS WANT TO READ

Walt Disney’s (DIS) – Get Walt Disney Company Report Epcot lacks a clear identity. The park, which launched as the company’s second Florida-area theme park in 1982 began as EPCOT Center, with the acronym requiring the capital letters standing for Experimental Prototype Community of Tomorrow.

That name came from an idea company founder Walt Disney had to build an experimental city. The theme park was never that. Instead, it was a disjointed park where the front half was vaguely based on the whole tomorrow idea — with pavilions sponsored by corporations — and a back half featuring World Showcase, a collection of areas devoted to different countries.

World Showcase still exists, though a new country has not been added in decades. But the front of the park currently sits in a state of construction as Disney tries to reimagine Epcot, which has become more famous for its collection of alcoholic beverages from around the world available in the World showcase, than its rides.

To cover up its deficiencies, Epcot has supplemented its offerings by having three major events each year. The Food & Wine Festival lasts for over four months running from July through November. That event then gives way to a holiday festival, before the International Flower & Garden Festival takes over from March 2 through July 4.

This section contains over 120 of the web’s most awesome online math games! Use the filters on the left to see games sorted by grade level. They are sorted here by popularity. When you click on a game, most have instructional videos that can be found in the related items slider under the game. 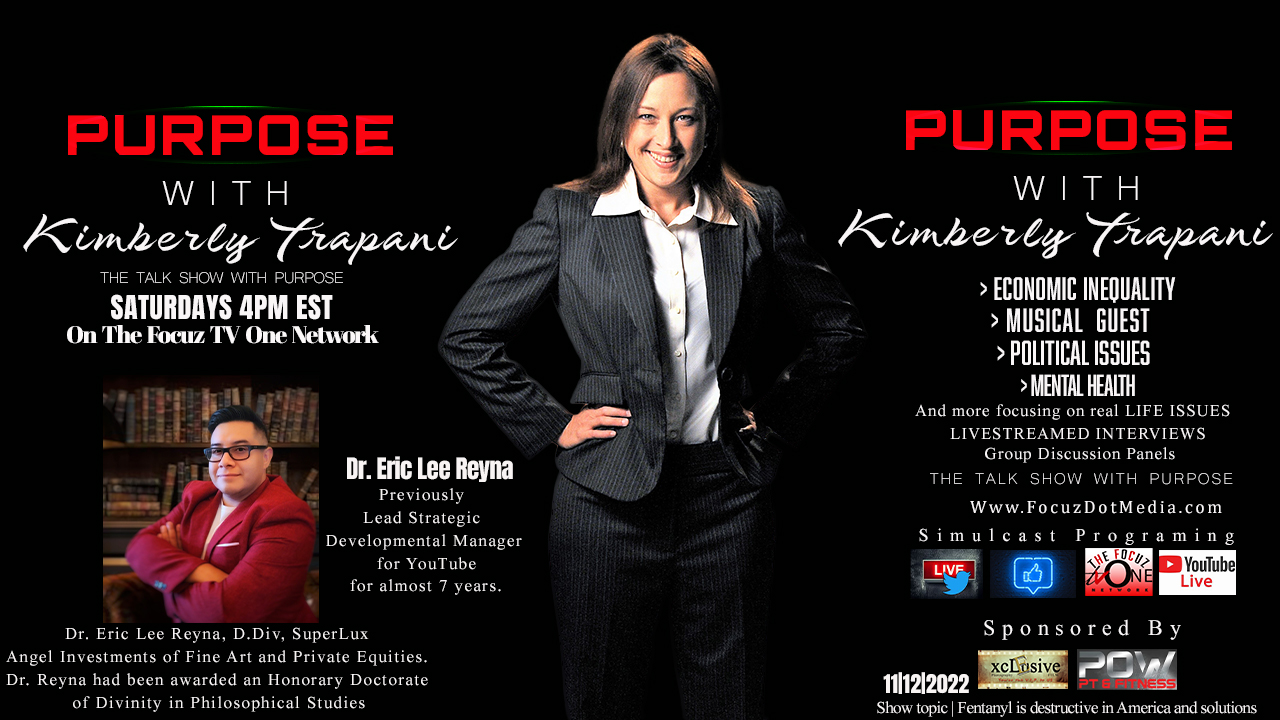