Whataburger is finally coming to Colorado 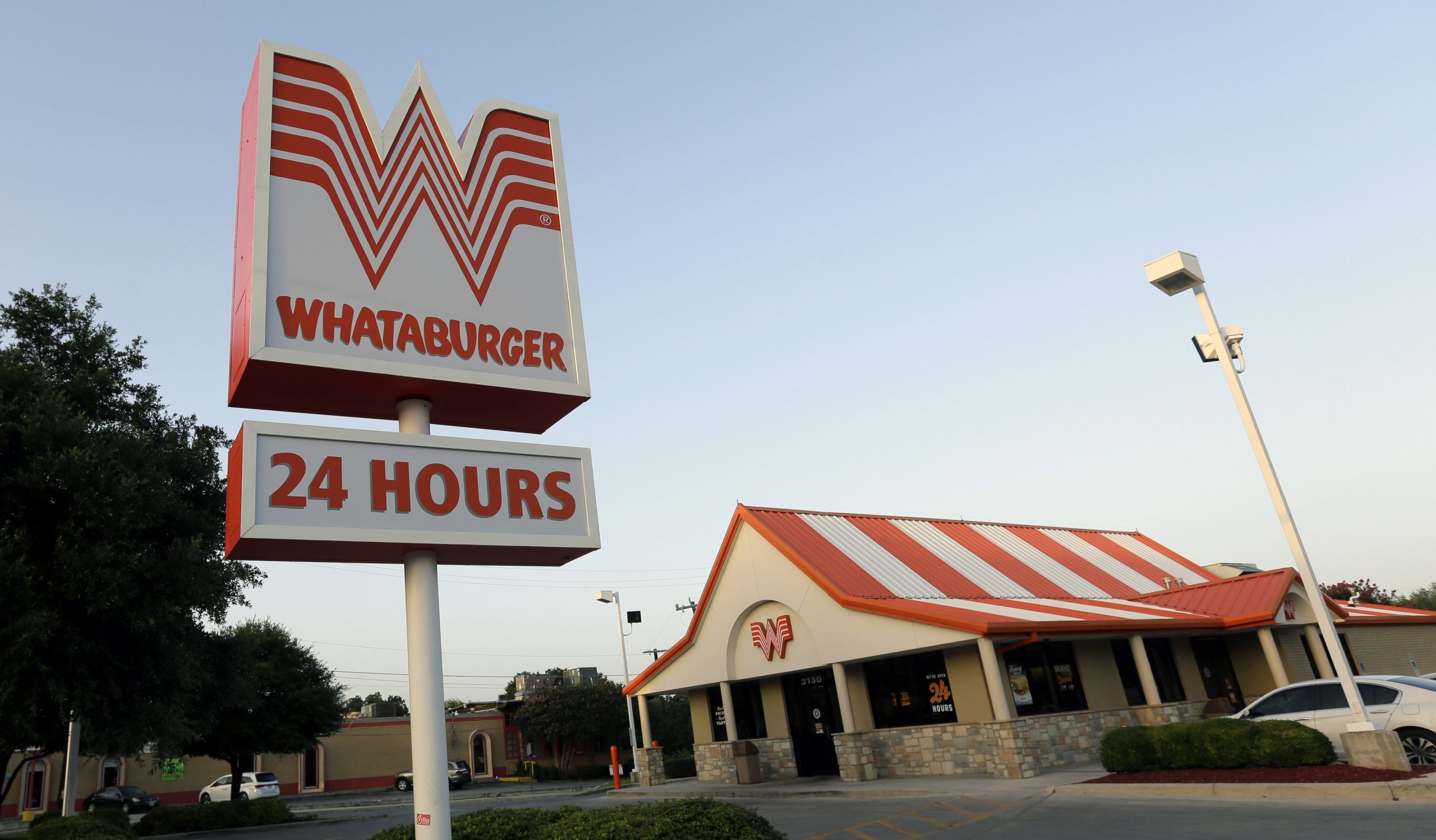 The Texas chain is planning a location in Colorado Springs

As of right now, Whataburger only exists in 10 states, with Texas—their home state—in the lead with 684 locations.

Last August, Whataburger also announced a new food truck that would begin a national tour in 2021, though it wasn’t clear if the truck would stop in Colorado. Now it’s unclear how many brick-and-mortar stores are planned for the state. Whataburger wasn’t immediately available for comment.

Founded in 1950, Whataburger now operates more than 800 restaurants in 10 states. Its locations are open 24 hours, selling “fresh-never-frozen beef burgers,” and other delights on tortillas, biscuits and Texas toast.

5 thoughts on “Whataburger is finally coming to Colorado”