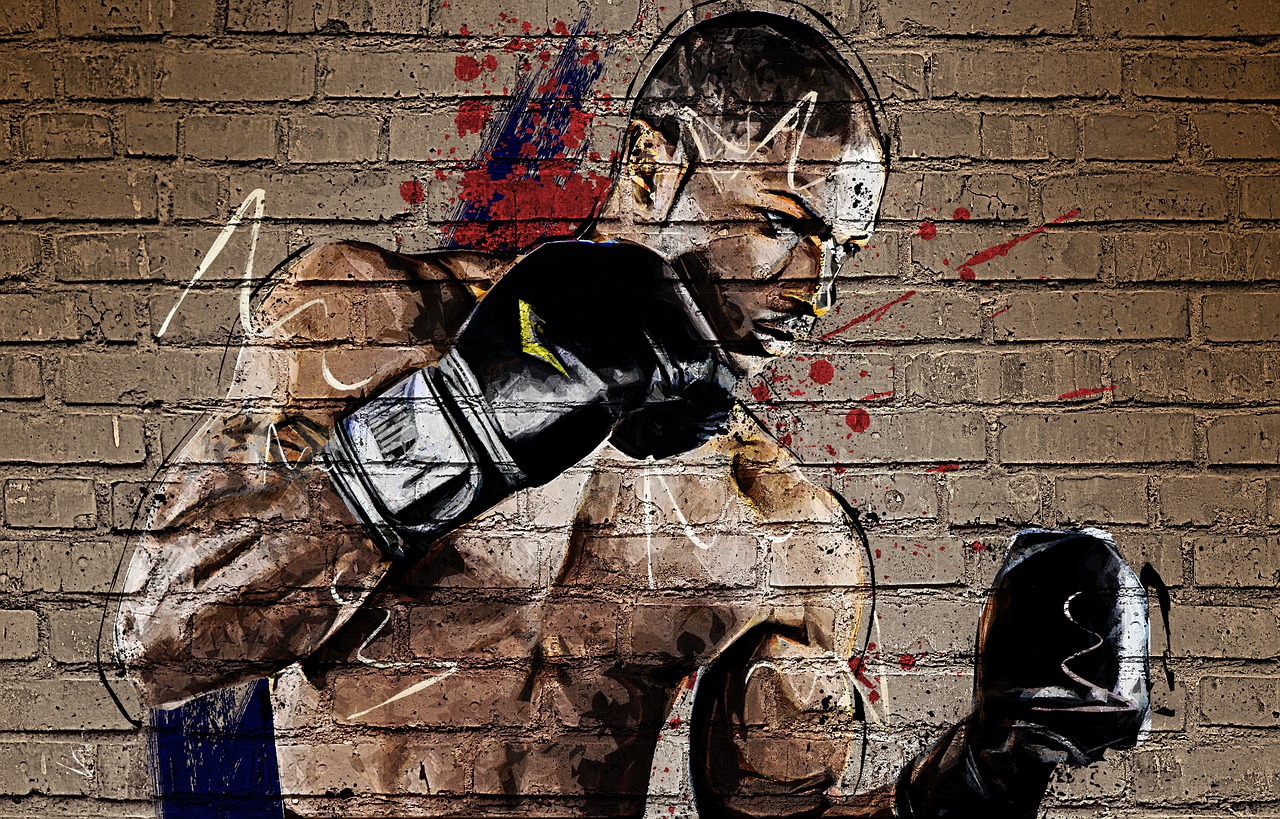 Davis has been training at Upton Boxing Center since he was five years old. Davis is trained by Calvin Ford who was the inspiration for the character Dennis “Cutty” Wise on the hit HBO television series, The Wire. Davis had a very successful amateur career, winning many national championships.

Davis originally hails from the Sandtown-Winchester community in West Baltimore, which is one of the most crime-ridden areas of the city. He attended Digital Harbor High School, a local magnet school, but dropped out to focus on his career. He later earned his secondary degree through a GED program.

Davis made his debut at the age of 18 on February 22, 2013 against Desi Williams, who had a professional record of no wins and 4 losses, all by stoppage. The fight took place at the D.C. Armory in Washington on the undercard of IBF junior welterweight fight between Lamont Peterson and Kendall Holt.

Davis won the bout via first-round knockout (KO). By August 2014, Davis had recorded 8 wins and no losses, with all wins coming inside the distance. Davis was taken the six-round distance for the first time in October 2014 against veteran 28 year old German Meraz (47–31–1, 25 KOs). Davis knocked Meraz down in rounds three and five, and went on to win a unanimous decision (UD), winning all three judges scoring the bout 60–52.

On February 20, 2015 at the CONSOL Energy Center in Pittsburgh, Pennsylvania, Davis became the first person to stop Israel Suarez (4–4–2, 1 KO), winning in devastating fashion with a first-round KO.

On May 22, 2015 at The Claridge Hotel in Atlantic City, New Jersey, Davis scored a technical knockout (TKO) against Alberto Mora (5–3, 1 KO) at 1 minute 14 seconds into the fight. The normally durable Mora was stopped for the first time in his career.  On September 12, 2015 at the MGM Grand Garden Arena in Las Vegas on Showtime as part of the Floyd Mayweather vs. Andre Berto undercard, Davis defeated Recky Dulay (8–1, 5 KOs) in only 94 seconds. On October 30, 2015 at The Venue at UCF in Orlando, Florida on Bounce TV, Davis defeated former featherweight world titleholder Cristobal Cruz (40–18–4, 24 KOs).

On November 15, 2016 ESPN announced that Davis would challenge for the IBF super featherweight title against undefeated José Pedraza (22–0, 12 KOs) on January 14, 2017 at the Barclays Center in New York on Showtime. The fight would take place as an undercard fight to the super middleweight world title unification fight between James Degale and Badou Jack. The IBF granted Pedraza an exemption to fight Davis, as he had a mandatory fight against Liam Walsh looming. Prior to the fight being announced, Mayweather Promotions matchmakers tried to make a deal for Davis to fight titleholder Jason Sosa.

Davis defeated Pedraza in a seventh-round KO to win the IBF super featherweight title. After the fight, Davis said that he had studied the early career of his promoter and mentor, Floyd Mayweather Jr., in order to stay composed. He said, “I had a lot of experience [from the amateur ranks], but I learned how to keep my composure. Floyd told me to stay calm, and I studied Floyd Mayweather [videos] when he was ‘Pretty Boy.’ My uppercut was my best shot, and it was landing all night. It felt really good to fight the way I did. I could take it and dish it out.” Mayweather Jr. himself enthusiastically branded his protégé as the future of boxing. For the fight, Davis earned $75,000 compared to Pedraza, who earned the lions share of $225,000, in what was his third defence. At the time of stoppage, Davis was ahead 59–55 on all three judges’ scorecards.

As of June 2021, he is ranked as the world’s best active super featherweight by The Ring magazine  and second by the TBRB. He is also ranked as the world’s best active lightweight by BoxRec,  third by ESPN  and ninth by the TBRB. Known for his vicious punching power, Davis’ knockout-to-win percentage stands at 96% (100% in world title fights). As of recent Gervonta has been coined with the nickname “The One”.

‘MONEY’ held multiple world titles in five weight classes and is not only regarded as one of the greatest defensive boxers ever but the most accurate. Forbes listed the champion as the highest earning athlete in the world from 2012 to 2015.

The only active boxer on the list, Pacquiao, 40, is the only eight-division world champion in the history of boxing.

A current senator in his native Philippines, Pacquiao demolished Oscar De La Hoya into retirement in December 2008, obliterated Ricky Hatton in May 2009 … but lost to Mayweather in the Fight of the Century in 2015.

Argentine playboy who died in 1995 held the undisputed middleweight championship for seven years and recorded 59 knockouts during his career.

However, he has been largely banished from the annals of boxing after he was sentenced to 11 years in prison for killing his wife Alicia Muniz in 1988.

No one touches ‘The Greatest’ for cultural, social and political impact — and his boxing record may well have been even better had he not lost three years of his career after refusing to fight in the Vietnam War from 1967 to 1970.

The image of Ali standing over a battered Sonny Liston is one of sport’s most iconic and his Thrilla in Manila win over Joe Frazier in 1975 the most famous boxing fight ever.

Robinson’s performances at lightweight, welterweight, middleweight and light heavyweight were so seminal that they prompted journalists to create the “pound for pound” rankings.

‘The Executioner’, 54, was famed for his power and ability to pick opponents off on the counter.

He held multiple world championships at middleweight and light heavyweight and credited his mastery of the fundamentals as a reason for his career lasting 28 years.

More than that, he is widely regarded as one of the first black athletes to achieve the status of national hero in the US. He died in 1981.

“Mongoose” is the longest reigning world light heavyweight champion of all time.

He held the crown from December 1952 to May 1962 and though he had a great chin which could take a pounding, he was respected as a highly strategic and defensive pugilist. Died in 1998.

Boxer Manny Pacquiao connects with a right to the head of Oscar De La Hoya during their welterweight fight at the MGM Grand Garden Arena in Las Vegas, Nevada, 06/12/2008.

At the time of his retirement in April 2009, De La Hoya, now 46, was the most popular boxer in the world.

He won ten world titles in six divisions and started boxing at the age of five, but is now a successful businessman having founded Golden Boy Promotions.

Mexican competed from 1980 to 2005 and was a multiple world champion in three weight divisions: super featherweight, lightweight and light welterweight.

Chavez, 57, holds the record for the most successful defences of world titles at 27 and, before his first professional loss to Frankie Randall in 1994, had gone on an 87-fight win streak.