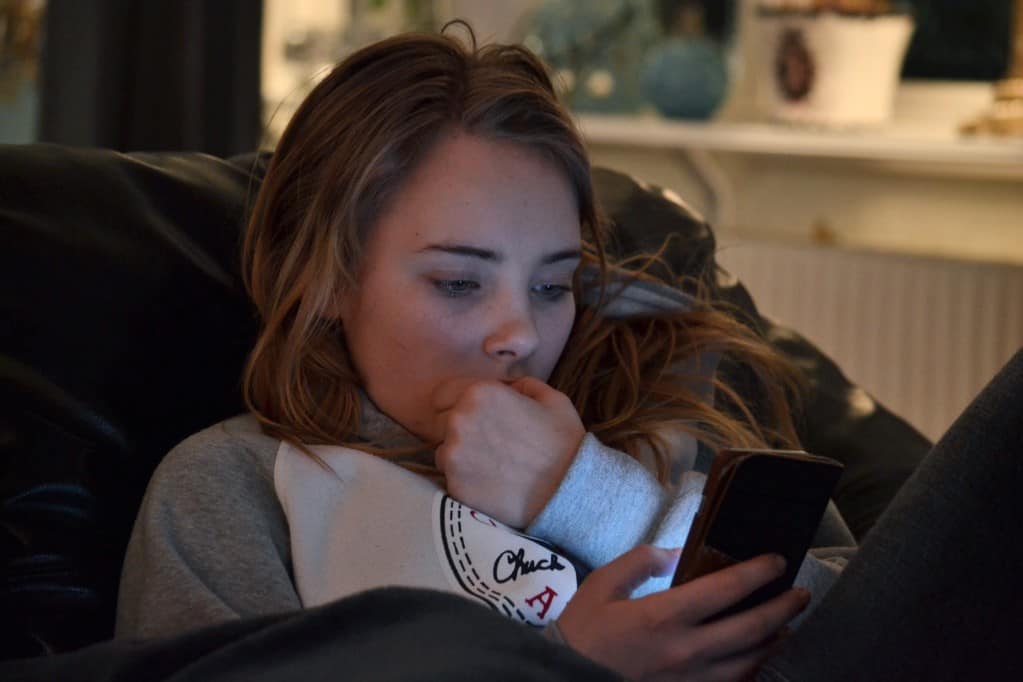 Who Are The Victims?

Why You Should Let Your Teen Wear What They Want

A large part of the transition from childhood to adolescence is learning to make decisions and handle new responsibilities. While your teen may bemoan more chores around the house or a growing workload in school, one area where many are excited to explore their newfound freedom is dressing themselves.

Middle school and high school are some of the first opportunities teens have to develop their personal style. With this, experimentation is bound to occur. Not only is how you dress a large component in how your peers perceive you, it’s also a crucial frontier for exploring one’s identity.

When talking with your teen about clothes, it’s important to remember how personal curating their wardrobe is to them and that they still have a lot to learn from you! From constructing outfits for different day-to-day weather, learning what’s in or out of season, and balancing comfort with style, the journey of developing a love for fashion is fraught with mistakes to be made that parents can help with. They may not see a problem with wearing their favorite T-shirt multiple days in a row or wearing basketball shorts to school through the winter months, but I bet you do. It’s important to guide your teen in a subtle yet affirming manner to help them look their best while also letting them find a style that feels uniquely their own.