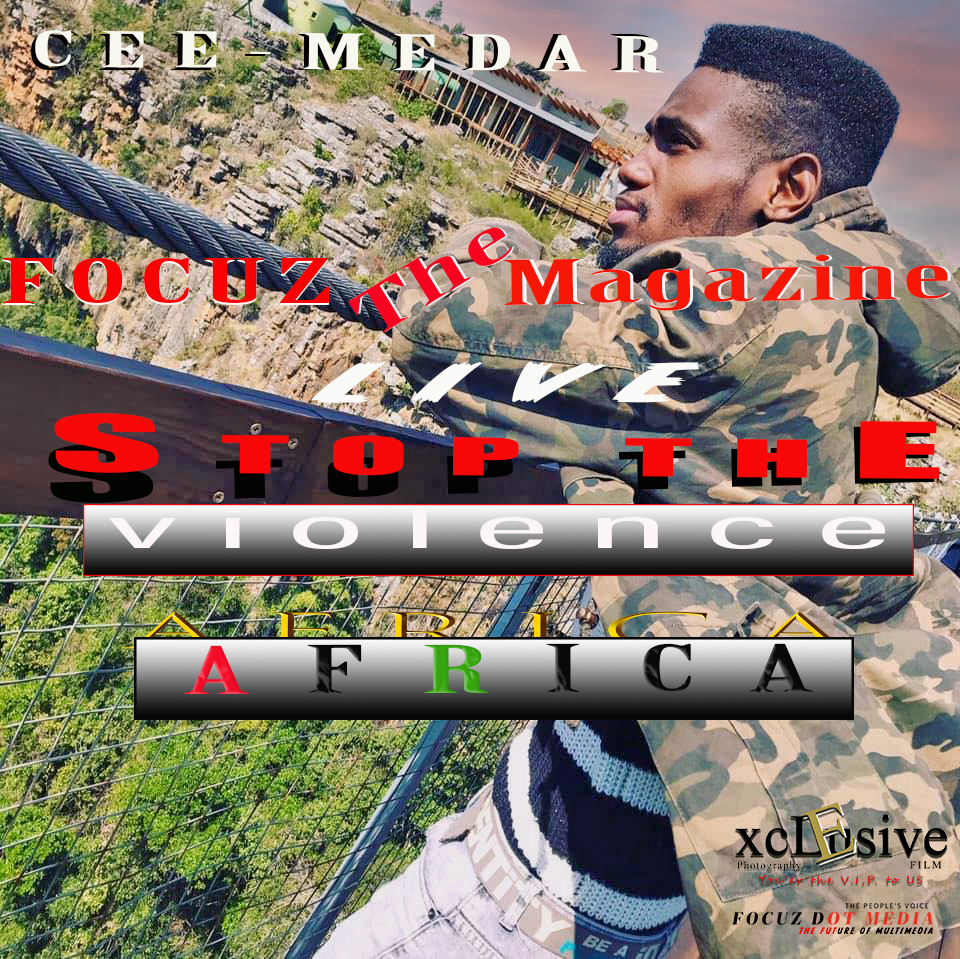 In the community and townships can be prevented if we stick together and work together with police force.

Having patrolling police force in townships

Is more advantageous to people’s safety

Because it would be rare for perpetrators to 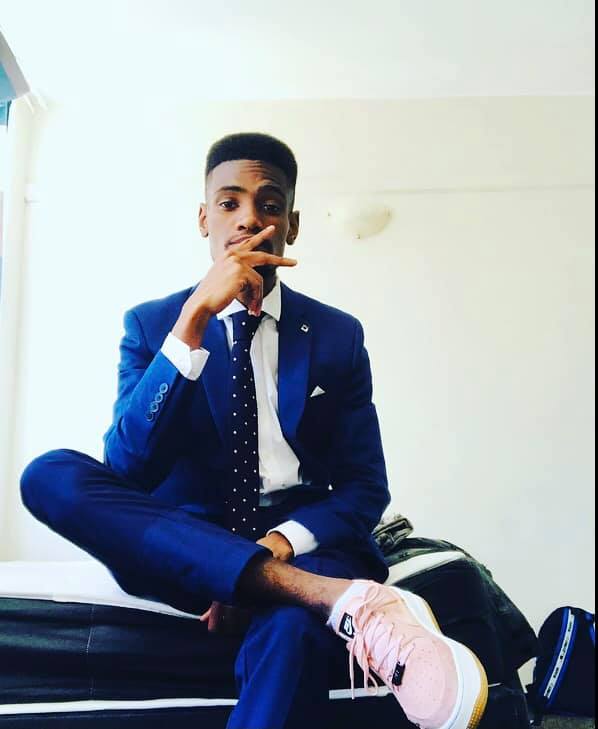 Sizwe Mongadi
20 years old from Burgersfort,currently located in Johannesburg,
I am recording artist and songwriter,singer,rapper and music producer as well
I’ve been independent artist since from 2015 until 2018 when I worked with Madiba media production
I have 4 years experience in producing,songwriting and marketing my music
stage name is Cee Meda

Commit crimes such as human trafficking and drug dealing as well

Because in townships that’s where we experience high rate of human trafficking and as well as gender based violence, drug smuggling as well

Thus we will feel safe.

South Africa is a country on the southernmost tip of the African continent, marked by several distinct ecosystems. Inland safari destination Kruger National Park is populated by big game. The Western Cape offers beaches, lush winelands around Stellenbosch and Paarl, craggy cliffs at the Cape of Good Hope, forest and lagoons along the Garden Route, and the city of Cape Town, beneath flat-topped Table Mountain.

Nigeria, an African country on the Gulf of Guinea, has many natural landmarks and wildlife reserves. Protected areas such as Cross River National Park and Yankari National Park have waterfalls, dense rainforest, savanna and rare primate habitats. One of the most recognizable sites is Zuma Rock, a 725m-tall monolith outside the capital of Abuja that’s pictured on the national currency