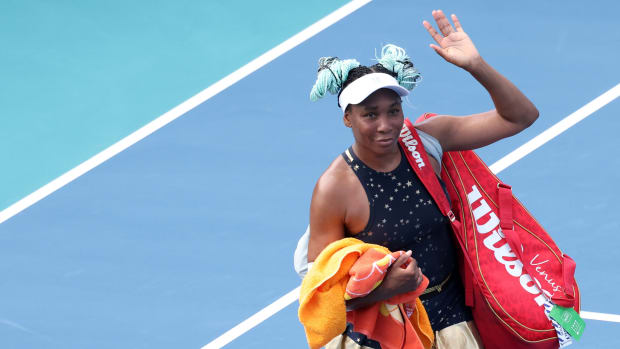 Venus Williams got candid about dealing with the press amid news of Naomi Osaka dropping out of the French Open because she didn’t want to sit down with the media, citing her mental health.

While at a post-game press conference on Tuesday, following her French Open loss to Russian player Ekaterina Alexandrova, Williams was asked about how she has coped with media attention in her tennis career — especially in light of the debate surrounding Osaka’s decision to avoid press conferences.

“For me, personally, ‘how I deal with it’ was that I know every single person asking me a question can’t play as well as I can and never will,” Williams said, adding that she doesn’t take negative press too seriously.

“So, no matter what you say or what you write, you’ll never light a candle to me,” the former top-ranking tennis player said. Williams also noted that while that’s her strategy in response to reporters, each person “deals with it differently.”

On Monday, Osaka withdrew from the French Open after being fined $15,000 for refusing to do press during the prestigious tournament.

The 23-year-old tennis star had previously announced last week that she had taken the decision to step away from media obligations to protect her mental health.