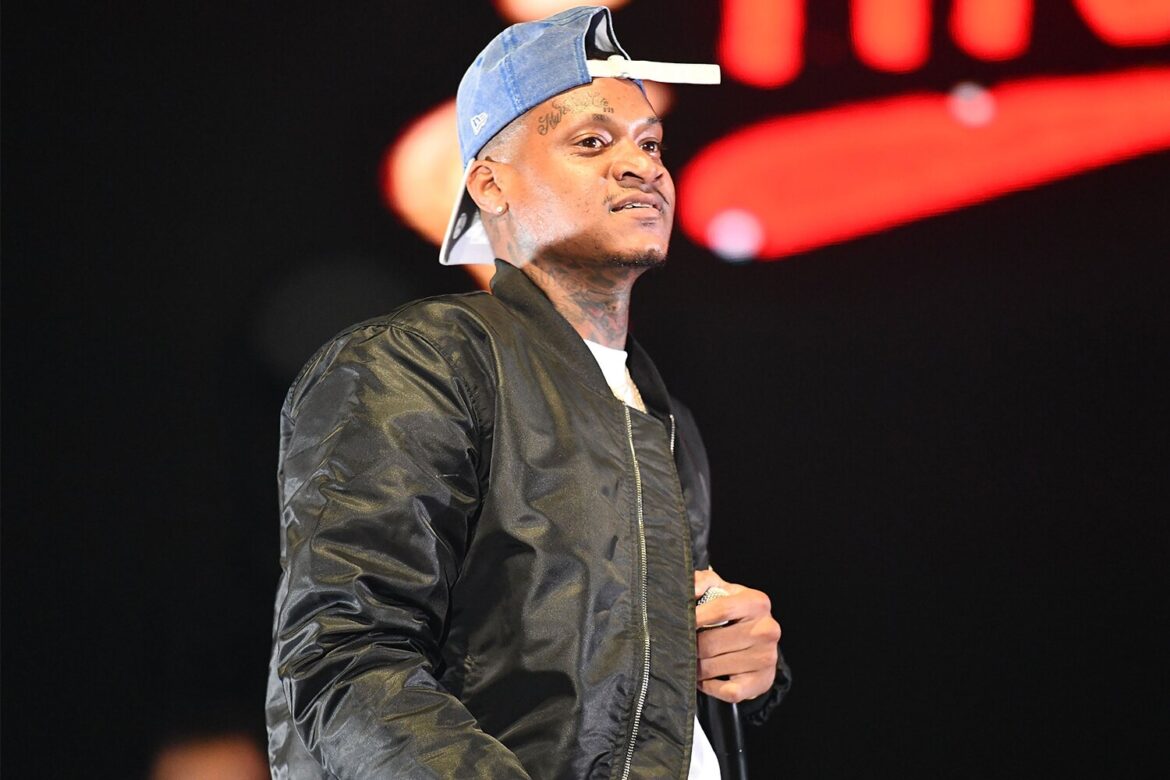 Around 7:50 p.m., a shooting occurred along the 8600 block of 7th Avenue, Lt. Scott T. Collins of the Inglewood Police Department told KTLA.

Officers were in the general area on patrol, when they heard the gunfire, police said. They responded to the area and discovered Cohran down on the ground suffering from a gunshot wound.

Emergency medical aid was provided to Cohran, who was subsequently transported to a local hospital for emergency traumatic care.

This incident is currently under investigation by homicide detectives, who are actively gathering evidence and seeking witnesses to the incident.

No further details are immediately available.

The rapper, who was in his early 30s, was raised in Compton and known for songs including “Goapele” and “Piru.”

In 2019, Slim 400 was shot multiple times in Compton, though he survived the attack after undergoing surgery, the Los Angeles Times reported.

Here’s everything we know about the death of Young Dolph

Juice wrld (1998-2019) Died On December 8,2019 from a accidental overdose at Chicago midway International airport six days after his 21st birthday

Xxxtentaction (1998-2018) Shot and killed on June 18,2018 in a Robbery by four men outside Deerfield field beach motor sports dealerships at 20 years old.

The Notorious b.i.g (1972-1997) Shot and killed in Los Angeles after a party six months after former friend and rival rapper TUPAC SHAKUR death on March 9,1997 at 24 years old.

Tupac Shakur (1971-1996) Gunned down In a Las Vegas strip on September 7,1996 by a unidentifiable gunmen after leaving MGM. Six days on September 13,1996 after died from injuries sustained from the shooting at 25 years old.

Fbg Duck (1993-2020) Gunned down on August 4,2020 at the Gold Coast In Chicago by Four Gunmen later identified as OBLOCK members while shopping at 26 years old.

Bankroll fresh (1987-2016) Shot and killed on March 4,2016 in altercation with rapper No plug outside studio in Atlanta Georgia.

OTF NUNU (1993-2014) A drill artist and cousin of Lil durk who was Shot and killed outside a strip mall in Chatham at 21 years old.

Nate Dogg – Died on March 15,2011 from complications of strokes