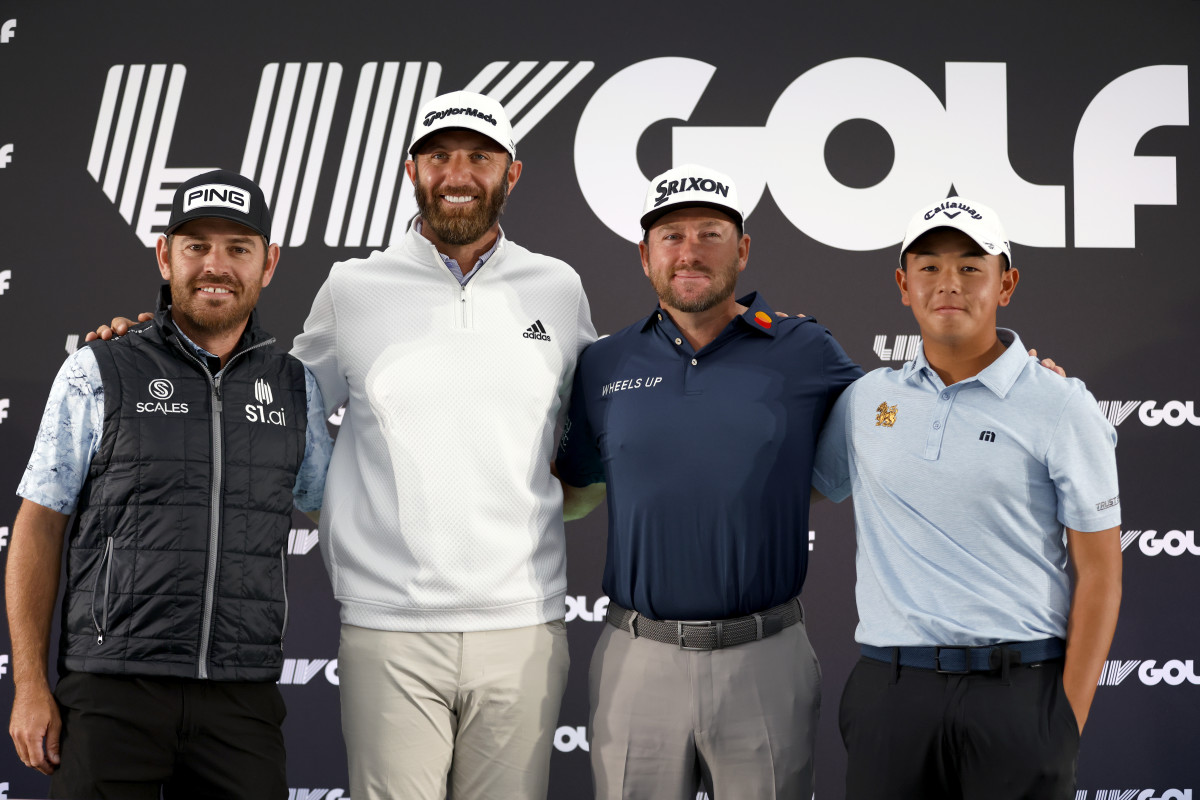 What does LIV Golf stand for? The “LIV” in LIV Golf isn’t an acronym. Rather, it stands for the Roman numeral of 54 for the number of holes each tournament will be, and the score a golfer would have if they birdied every hole on a par-72 course.

With a tumultuous build-up and a succession of frequently jarring pre-tournament media engagements all but done, the LIV Golf Invitational Series will tee off at the Centurion Club in Hertfordshire.

Former world number one Dustin Johnson and Phil Mickelson are among the leading lights taking part in the competition, which is not being recognized by the Official World Golf Rankings (OWGR)

It may have been closer than he liked, but Charl Schwartzel is the winner of the LIV Tour’s inaugural event at LIV Golf London.

Schwartzel, who led after 18 and 36 holes in the three-day tournament, commanded a three-stroke lead at the start of the final day of competition at the Centurion Golf Club. But a 2-over-par day brought him dangerously close to ceding the lead to Stingers GC teammate Hennie Du Plessis, who carded an even round.

Things got particularly interesting on the final hole, not only because Schwartzel — who finished first at 7-under par — had to fend off Du Plessis, but also because the latter had to secure an outright second-place finish over fellow teammate Branden Grace, who shot up the leaderboard by going 5 under on the final day of competition.

Schwartzel took perhaps an overly cautious approach on the par-5 final hole, leaving himself middle of the fairway with just three strokes left. His approach shot went too far left, just in the fringe, forcing him into a two-putt par attempt. He ultimately had a tap-in bogey for the final shot of the day.

Du Plessis was unable to capitalize on Schwartzel’s misfire, however, as his own drive on 18 went too far and into the tall fescue. He was forced to scramble and, even though he found the middle of the green for a long birdie attempt, had to settle for par and finish the day at 6 under.

These Are the Team Names, Captains and Rosters For LIV Golf’s Inaugural Event

When the LIV Golf Invitational Series was formed earlier this year, it promised a different kind of golf format, including a four-man team competition along with individual play over 54 holes.

On Tuesday, those teams were named and drafted for the inaugural event beginning Thursday at Centurion Club outside London.

Why is the PGA against the Liv?

By playing in the LIV event, the 17 golfers “decided to turn their backs on the PGA TOUR by willfully violating a regulation,” Monahan wrote in his letter. Any players who follow them to the Saudi-backed tour will meet the “same fate,” he added. The PGA Tour announced on Thursday that it’s suspending membership privileges for golfers who join the LIV Golf Invitational Series. However, that decision by itself has no impact on the four major tournaments in men’s golf because they’re all run by separate entities. The memo said players who compete in LIV events are ineligible to participate on the PGA Tour or any other tours it sanctions, including the Korn Ferry Tour, PGA Tour Champions, PGA Tour Canada and PGA Tour Latino America.

The new league, which the Seahawks are rebranding from the Russell Wilson NFL FLAG, will host leagues in a number of Puget Sound cities, as well as one based out of the Tri-Cities area in eastern Washington.

The Las Vegas Raiders are a professional American football team based in the Las Vegas metropolitan area. The Raiders compete in the National Football League as a member club of the league’s American Football Conference West division. 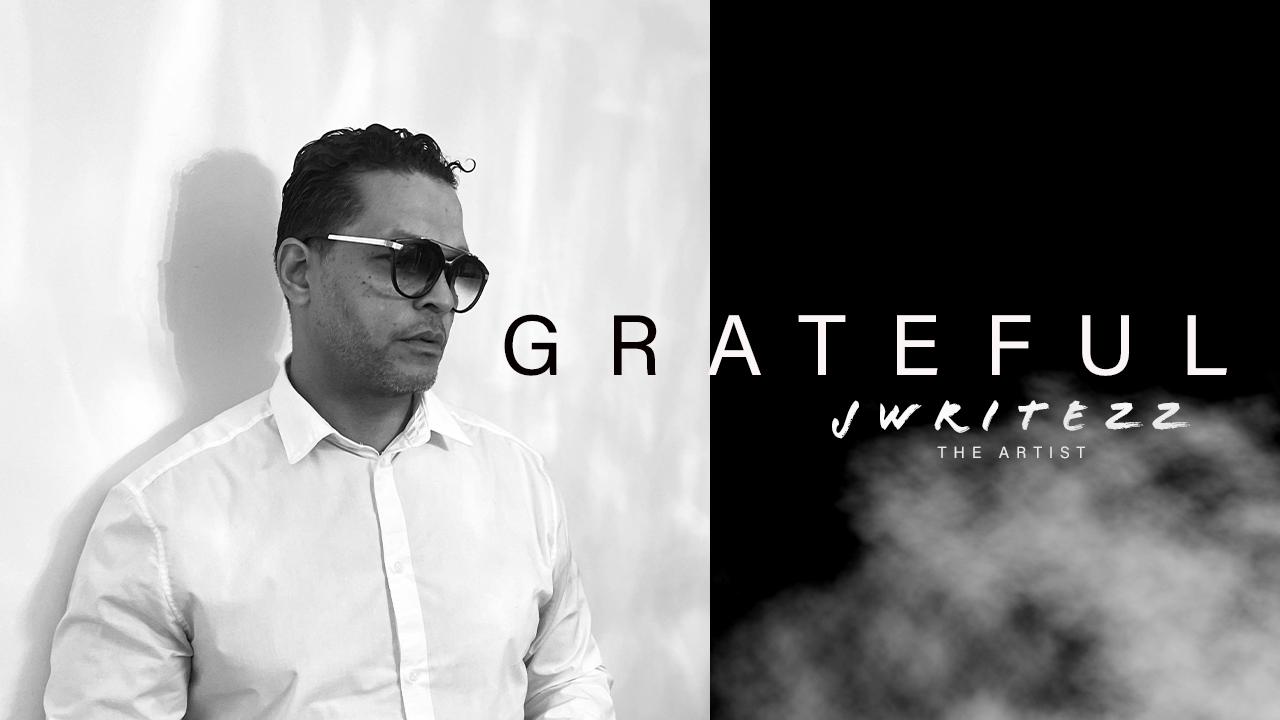 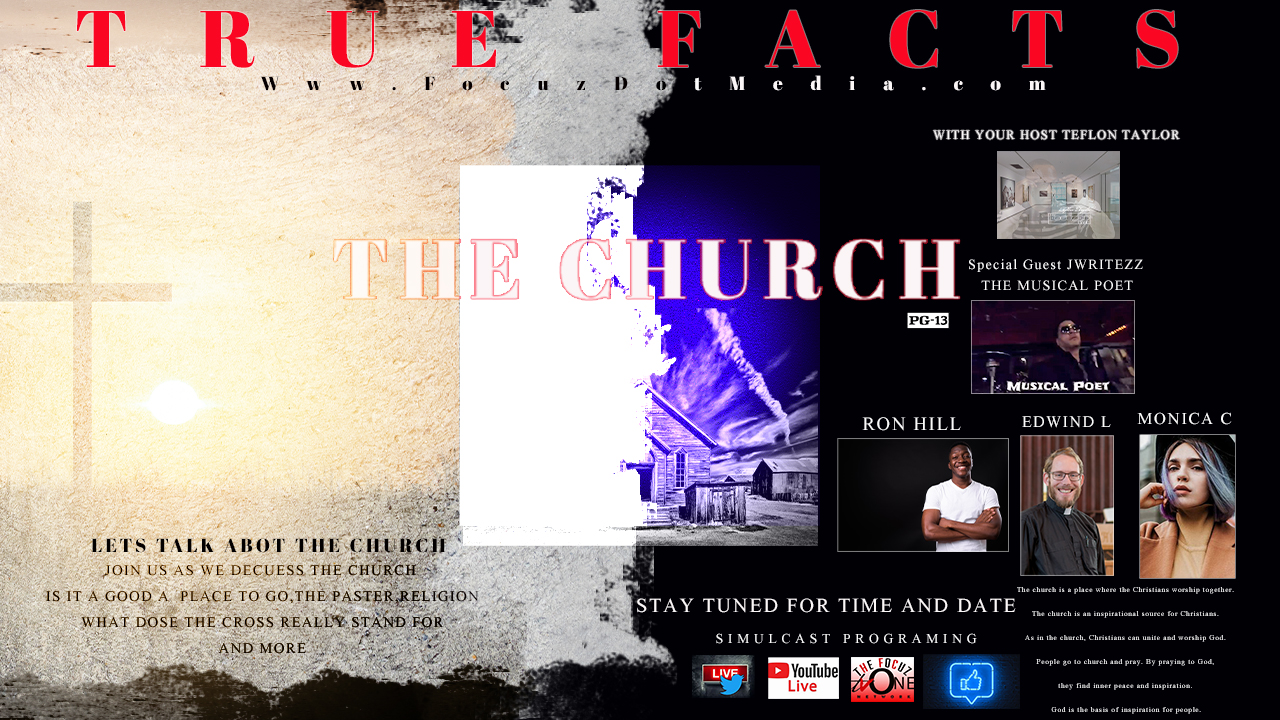