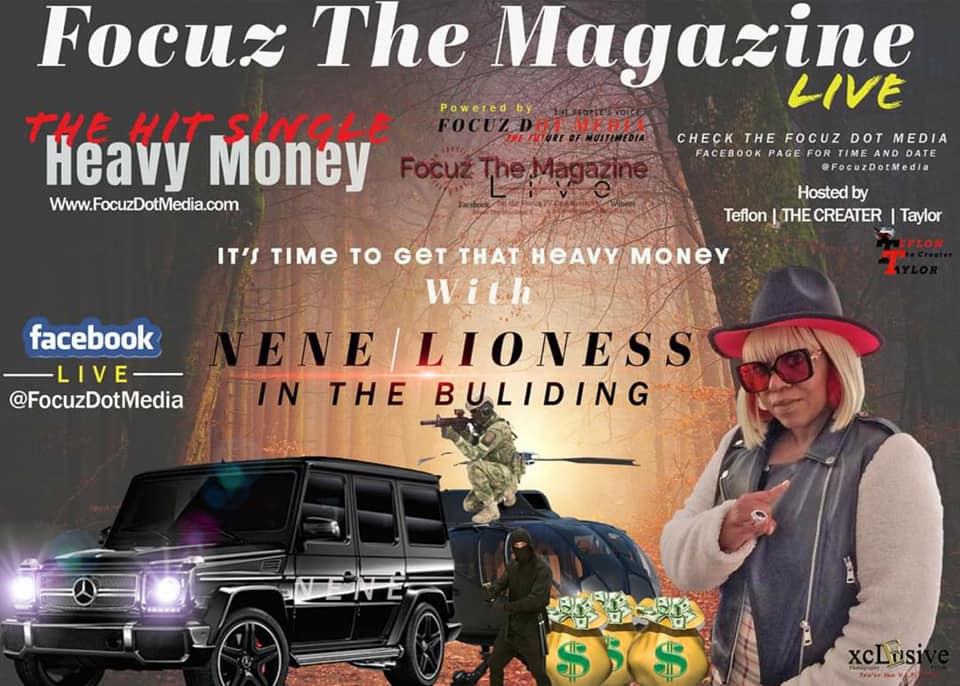 Nene Lioness the millennium rap diva was born in Alton, Illinois Nene Lioness navigated her way to the home of Motown she was ready for a new start.

In the early years Nene Lioness supported her career by selling her first CD entitled ‘’Let me be me ’’from her trunk. Nene Lioness is an extravagant new breed of talent that’s blazing a trail on her own. Poised as a strong , tough, commercially viable female M.C. Nene gracefully takes the mic, ignites her audience and delivers an explosive performance.

GET THE NEW ALBUM TITTLED | KOMPLICATED BY NENE LIONESS

The Diva Nene Lioness is on a none stop mission, let’s look back in time at the beginning of her career. It all started with the stage name Lil Lady that was the stage name now known as Nene Lioness was known as. You wonder why she rebranded herself? Lil Lady, also known as Nene Lioness has shared the stage with some of the south’s most nationally acclaimed rappers opening for artist such as Cash Money, ripping it up with UGK, BG, Choppa, K, John ,Mystikal, Trillville, Pretty Ricky also she stood along side of Chicago finest Twista signing autographs on the side with her own lines ,Franchise Boyz, Ray J,2 Live crew, Trick Daddy and Trina, The Ying Yang Twins, Lil Jon Eastside Boyz, Eightball and MJG and Lil Flip also accompanied Corey Gunz. Her first claim to fame was by way of a bit part in the movie ’’One fine day ’’which was shot in Berlin, Germany

southern blend of sound with platinum selling lyrist, Billy Cook, singing hooks over her tracks for her. Nene Lioness also accompanied Billy Cook in Hawaii where she delivered a stunning performance with him as a opening act for the Isley Brothers. Moving forward to 2021 the new single gaining populate

Hard work pays off, just ask Nene Lioness, as she lands a spot on the front cover of Focuz The Magazine 2021