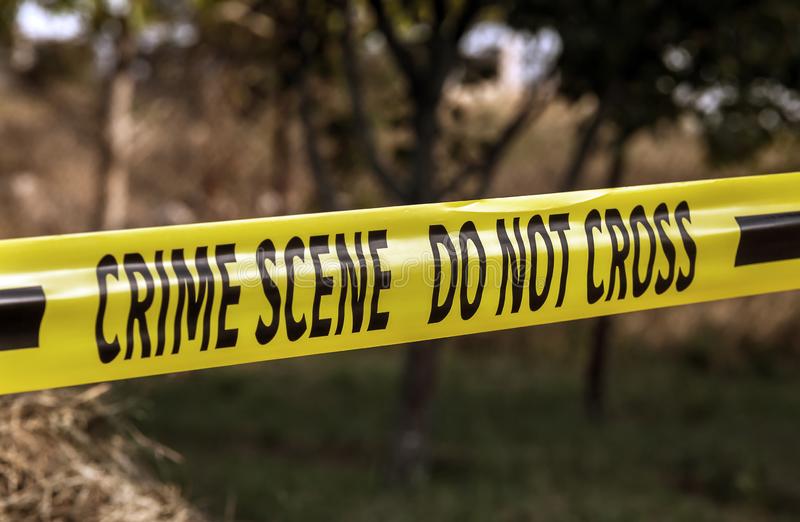 6 teens hospitalized after shooting at park near their high school in Aurora, Colorado.

“My understanding is it was a drive-by shooting, as well as there may have been people on foot.

“I think enough is enough. And I think we need to come together as a community. “This is a public health crisis.”

The shooting happened around 12:45 p.m., police spokesperson Matthew Longshore said. School resource officers responded and applied a tourniquet to two victims, one of whom went into surgery, police said.

The victims have non-life-threatening injuries, the chief said. The shooting occurred at Nome Park, just north of Central High School, where officials enacted a secure perimeter, Aurora Police tweeted. An earlier post mistakenly said the school had gone into lockdown.

Put the guns down’: DMPD urges end to string of gun violence that injured a 2-year-old