How did the Syrian war start? 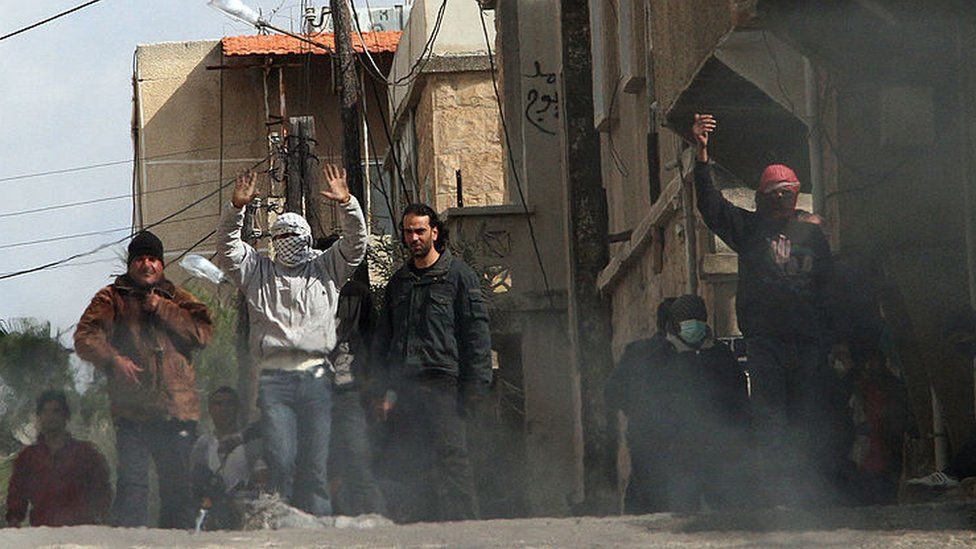 Even before the conflict began, many Syrians were complaining about high unemployment, corruption and a lack of political freedom under President Bashar al-Assad, who succeeded his father, Hafez, after he died in 2000.

In March 2011, pro-democracy demonstrations erupted in the southern city of Deraa, inspired by uprisings in neighboring countries against repressive rulers.

The unrest spread and the crackdown intensified. Opposition supporters took up arms, first to defend themselves and later to rid their areas of security forces. Mr Assad vowed to crush what he called “foreign-backed terrorism”.

The violence rapidly escalated and the country descended into civil war. Hundreds of rebel groups sprung up and it did not take long for the conflict to become more than a battle between Syrians for or against Mr. Assad. Foreign powers began to take sides, sending money, weaponry and fighters, and as the chaos worsened extremist jihadist organizations with their own aims, such as the Islamic State (IS) group and al-Qaeda, became involved. That deepened concern among the international community who saw them as a major threat.

Syria’s Kurds, who want the right of self-government but have not fought Mr. Assad’s forces, have added another dimension to the conflict.

January 30, 2023What is Inappropriate Clothing For School?
What is the real reason for dress code in school? Dress codes …
January 20, 2023PTSD – Post-Traumatic Stress Disorder
Post-traumatic stress disorder (PTSD) is a mental health condition that's triggered by a …

Orion and Artemis and forbidden love

4 thoughts on “How did the Syrian war start?”